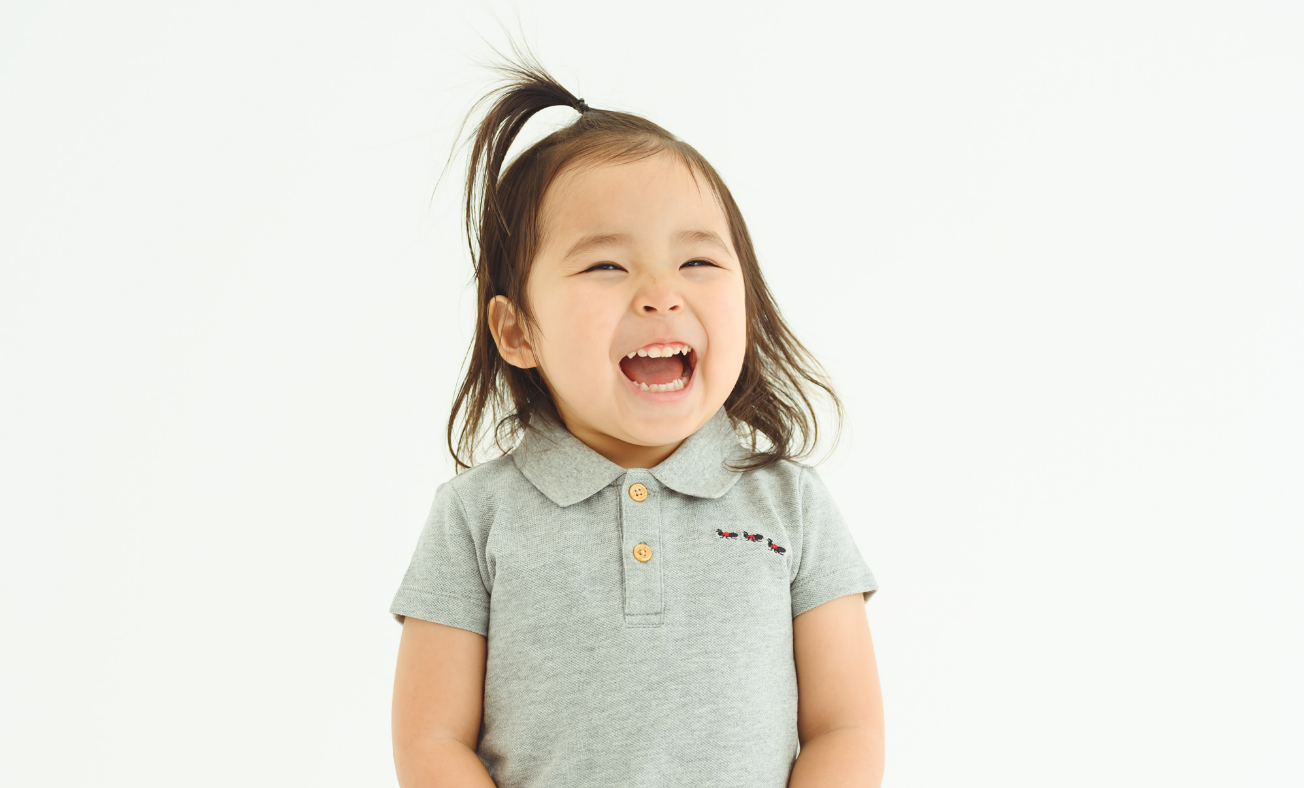 It is said that children have higher emotional sensitivity than adults and their emotional ability grows dramatically between the ages of 3 and 10.

An article on the Perry Preschool Project by the Nobel Prize in Economics also did not maintain IQ effects on young children due to high-quality education, but non-cognitive skills such as communication skills tend to be retained for life. I introduced that there was.

The child is always laughing or crying.

Have you ever wondered?

Children laugh and spend 400 times a day, while adults laugh about 15 times.

The phenomenon of “laughing” occurs when the nerve cells that control emotions respond and the anterior cingulate cortex of the brain is stimulated.

I often hear that the amount of laughter is important in development, but it’s not all about having fun in front of you.

As for the pain reaction in the heart, it has been known that the activity of the anterior cingulate cortex releases β-endorphin, a substance that has a sedative effect and a feeling of well-being, thereby alleviating the pain.

In other words, laughter occurs when you crawl from failure or frustration.

It is difficult to crawl when the environment around the child makes it difficult for them to laugh.

It can be said that ensuring psychological safety that allows children to laugh a lot can help repeat their trials and errors and develop their talents.

That said, I get angry right away. There are many daddy moms who say that.

I think Anger Management, which is often used in training in business, is effective in raising children.

Psychology states that emotions (the strongest feelings, the cause of which is clear and accompanied by physiological reactions) last for about 10 seconds.

When you get angry, take a deep, slow, deep breath and let the emotional period elapse.

After 10 seconds, you will be in a mood period, so you can calmly and take appropriate actions.

The child’s heart is sensitive, so you can prevent it from being hurt by careless words.

“Scratch of the heart” is used in an abstract term, but the heart is not the heart but the brain.

Many acquired mental illnesses such as depression and PTSD are caused by “heart damage = brain damage”.

I would like to recognize that I can improve my child’s development both better and worse by controlling my own emotions, and I want to be able to treat them with a smile. 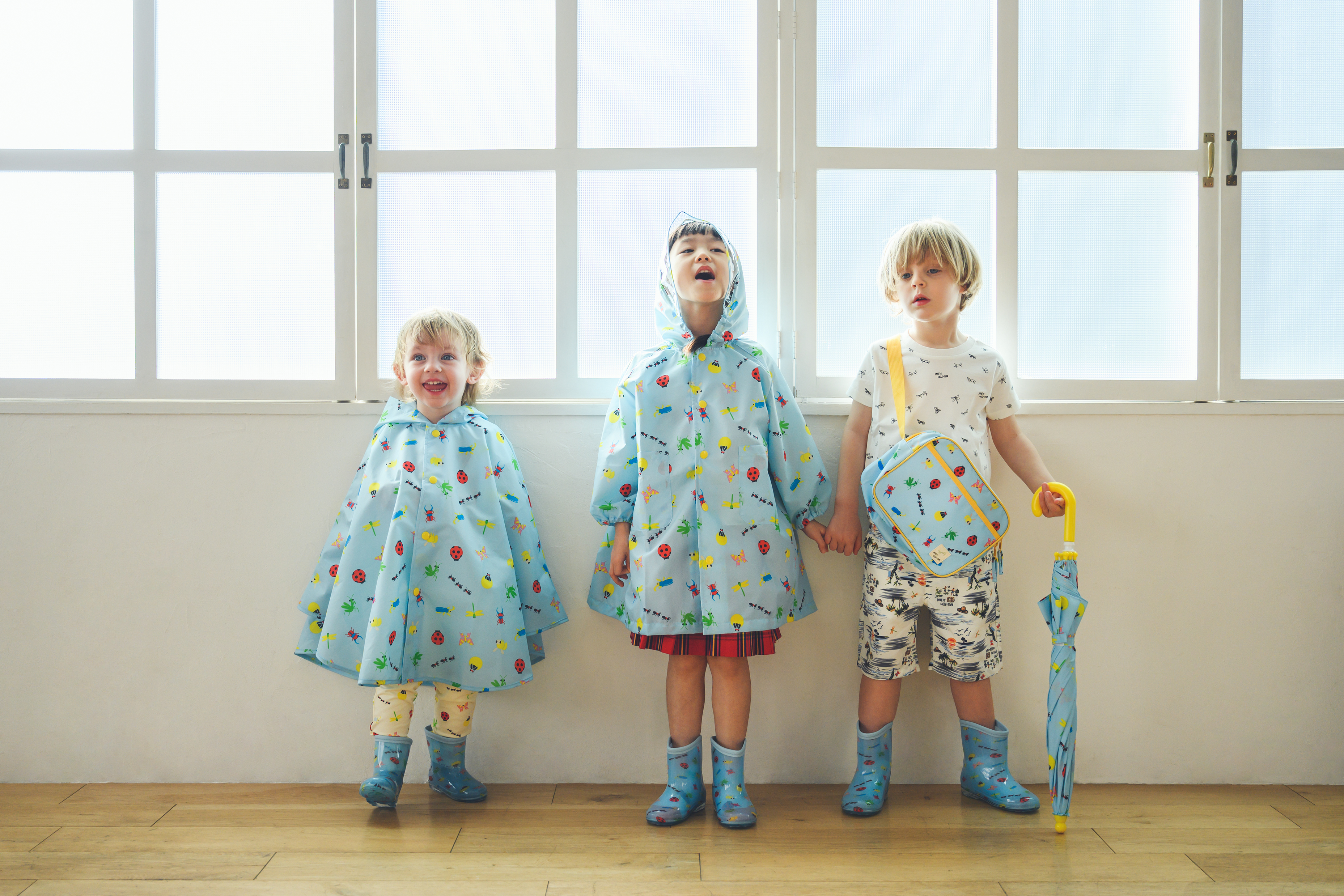 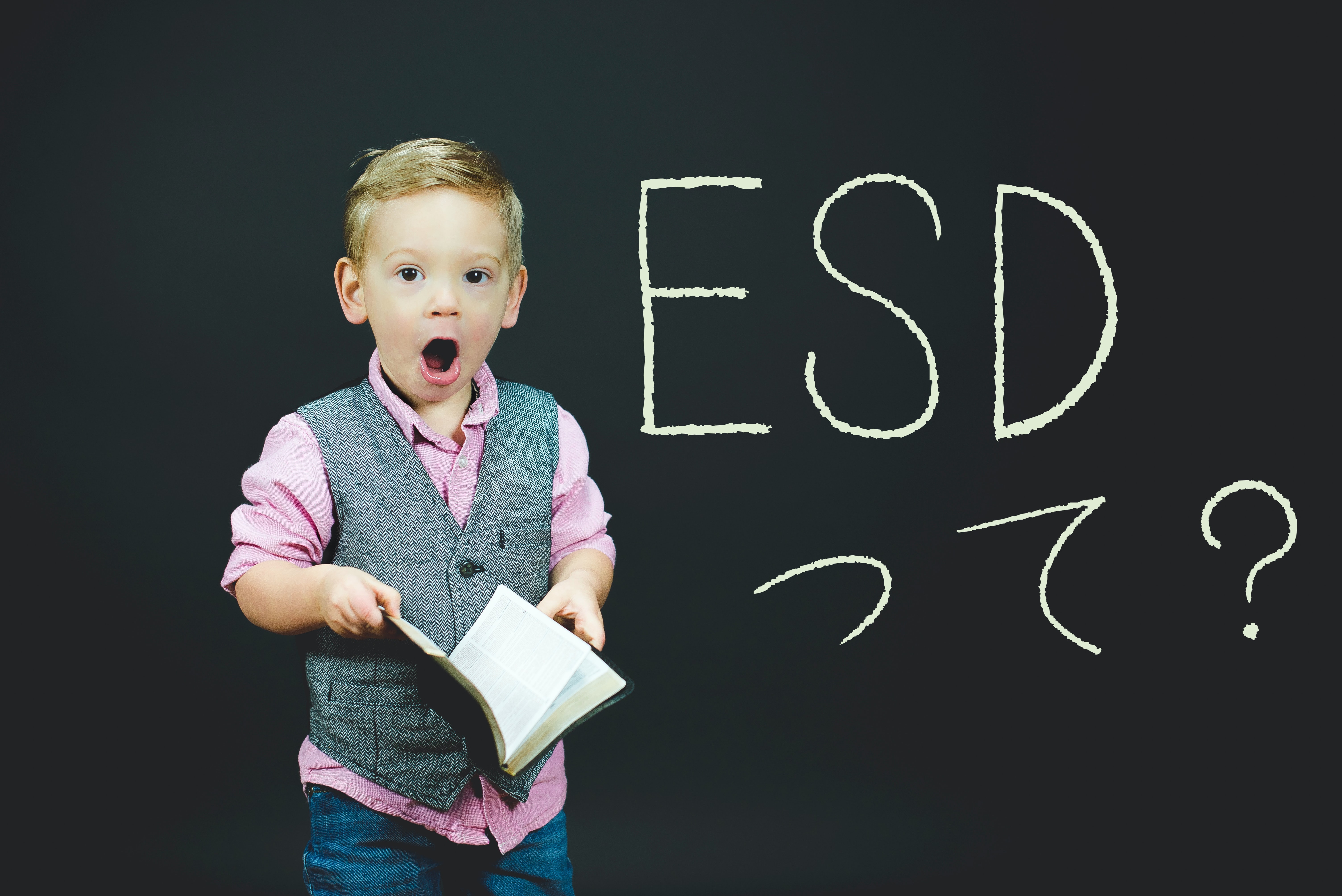 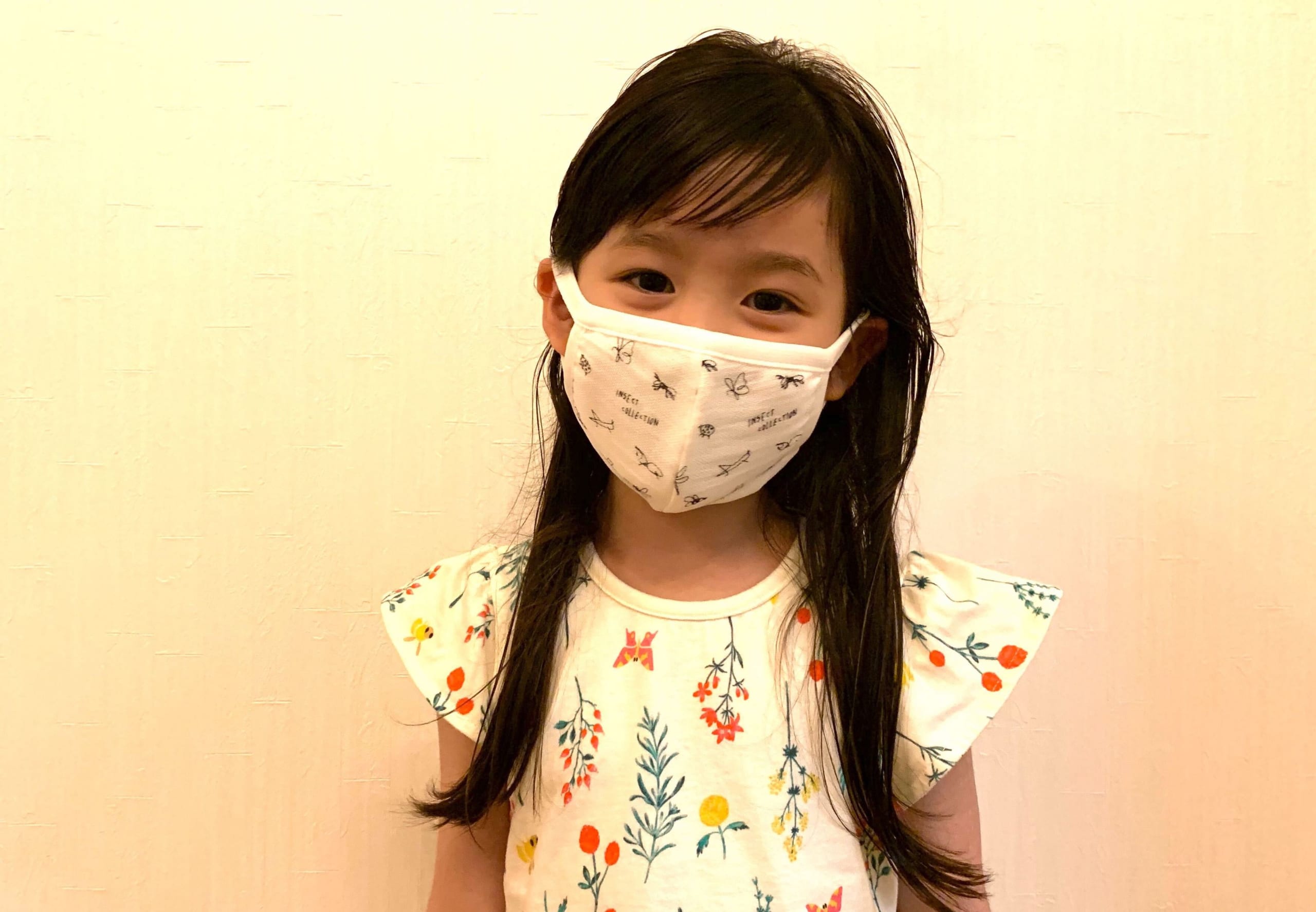 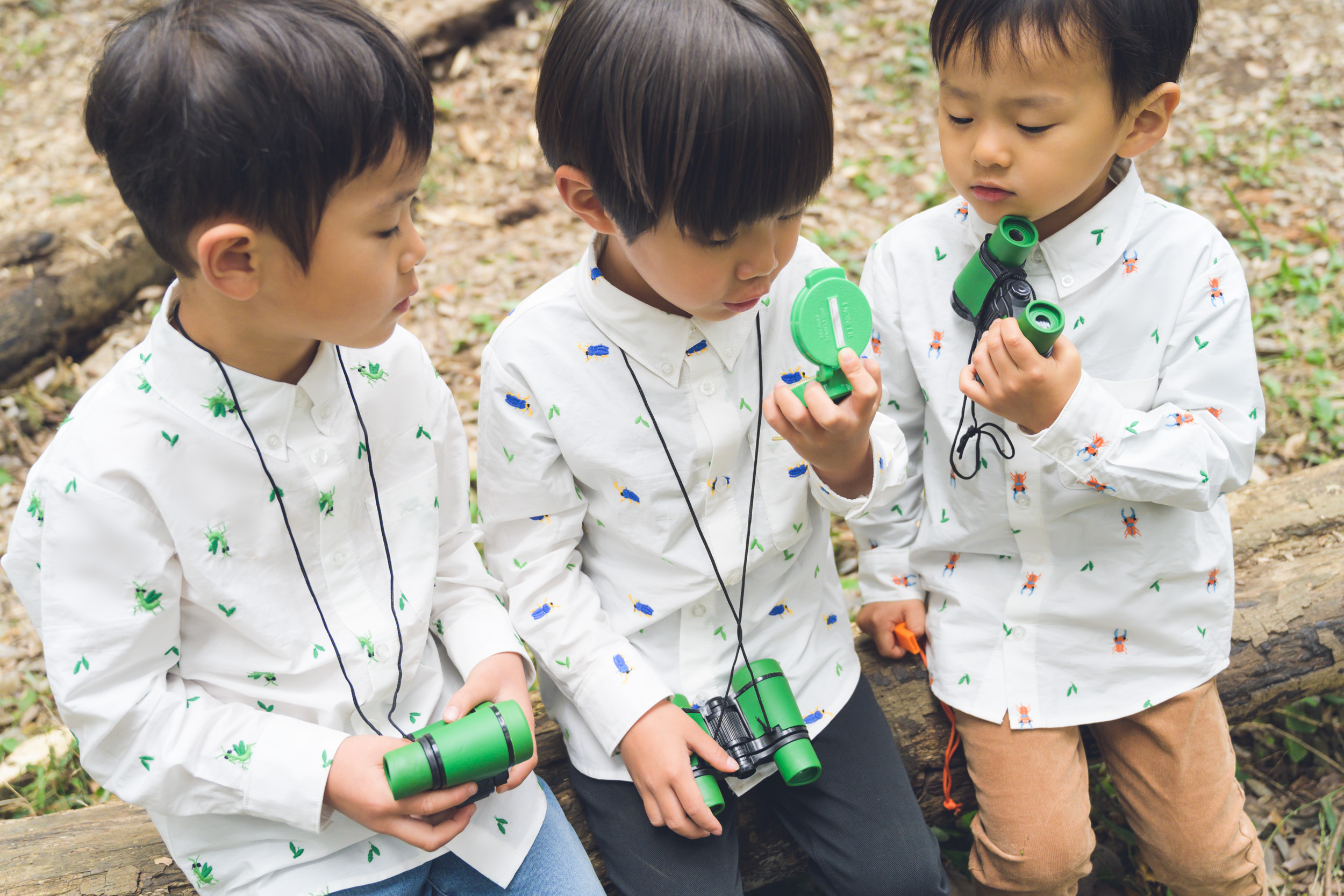 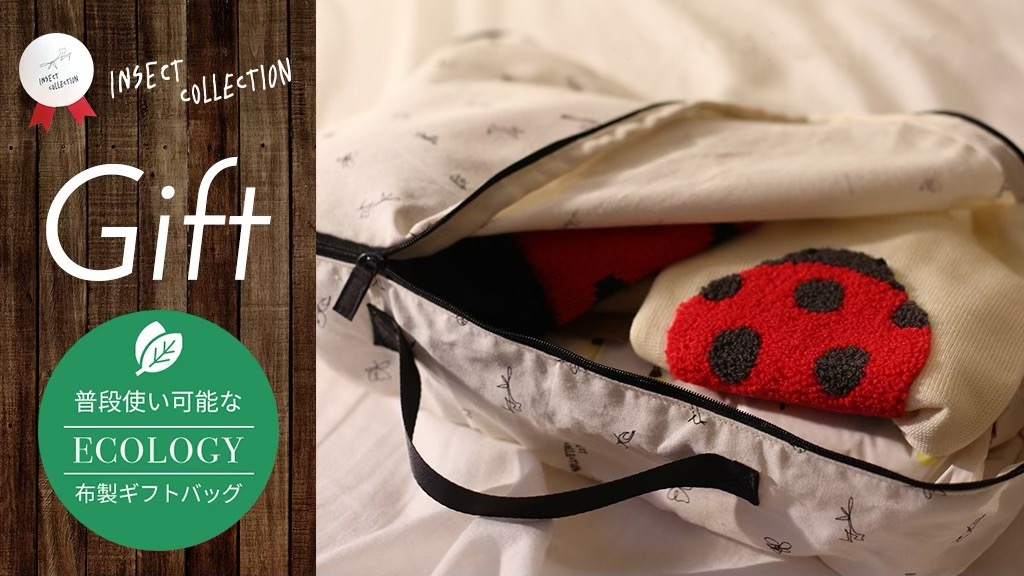